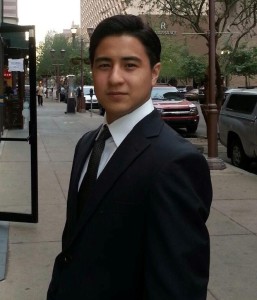 Notable roles performed on the opera stage include Don José in Carmen, Ruggero in La rondine, Rodolfo in La bohème, Camille in Die lustige Witwe, Prince Karl in The Student Prince, Guido in Nine, and the title role in Albert Herring. Later this year, Mr. Erlichman will be performing the role of Sam in Street Scene, with Varna International Opera Academy in Bulgaria.