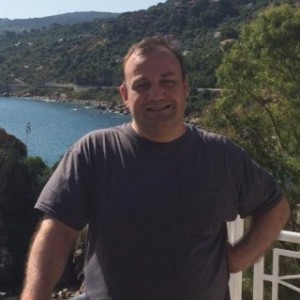 Tenor Gioacchino (Jack) Lauro Li Vigni is an internationally widely sought out vocal instructor.  Some of his students are among the highest calibre and popular opera singers in the world today. He is a voice instructor for London’s Royal Opera House Covent Garden’s Jette Parker Young Artist Program and faculty member for Brooklyn College CUNY.

Jack studied with his father, Salvatore Lauro Li Vigni, himself a celebrated tenor, and coached and studied with many legendary singers and teachers, the most influential being Franco Corelli, Carlo Bergonzi, Arrigo Pola, Gianni Raimondi, and most recently with the outstanding Salvatore Fisichella.

I believe Jack is the ideal person to have been leading the work done by Mediterranean Opera Studio.  His love and commitment to the development of young and talented Opera singers is at the highest of levels.    Not only his vast wisdom of the voice and all it’s mysteries, but his complete devotion to teaching the newer generations of singers the traditions of the past greats show his enormous love for the art of the classical voice.   This is rare and much prized in the singing world to both students of voice and to the lover of voices.  Jack’s love and knowledge of this art is a precious commodity!