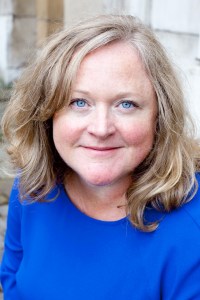 Marrianne started to sing in 2007 as a hobby and distraction from a fast-paced Marketing management role. Since then she has been on an adventure into opera and classical music, doing as much to learn and grow with a full time job as was possible. In 2015, she successfully auditioned at Trinity Laban Conservatoire of Music and Dance and was accepted onto the Advanced Independent Study Programme and then stayed on for a further year, graduating in 2017 with a Postgraduate Advanced Diploma. In 2018 she performed her first full role with Opera in the Meantime as the Witch in Humperdinck’s “Hansel and Gretel”. In 2019 she has an exciting year of new projects: beginning with Midsummer Opera as the cover of Maddalena in “Andrea Chenier” and again performing with them in November in “Les Dialogues des Carmelites” as cover of Madeleine Lidoine and cast as ensemble, and she is delighted to be accepted onto the Mediterranean Opera Studio in Sicily to perform the role of Donna Anna in “Don Giovanni”, her role debut with orchestra.