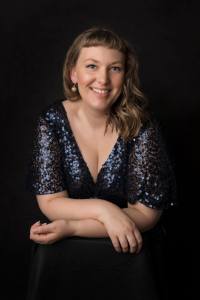 Australian soprano Louise Keast received initial operatic training at the Queensland Conservatorium and has developed an artists practice which encompasses performance, production, curation and direction. Louise graduated in 2018 from the Australian National University with a Bachelor in Art History and Curatorship and is a current pupil of Australian dramatic contralto Liane Keegan.

Louise complements her vocal study by studying Italian and German language and culture, and is excited to make her international role debut as Donna Elivira (Mozart, Don Giovanni) at the 2019 Mediterranean Opera Studio and Festival, where she will also cover the role of Micaëla (Bizet, Carmen).