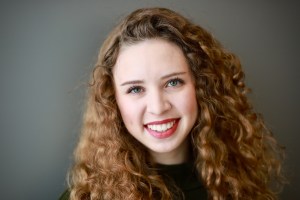 Ms. Springer’s past roles include Ms. Alden in Bolcom’s Dinner at Eight (University of Michigan), Gustave in Offenbach’s Pomme D’Api (FAVA: Franco American Vocal Academy in France), and Athena in Eccles’s The Judgement of Paris (Columbia New Opera Workshop). She has performed many recitals, sung in masterclasses, and attended various summer programs in the US, France, and Italy, including Classic Lyric Arts and Songfest. Ms. Springer will be beginning her master’s degree in Vocal Performance in the fall.