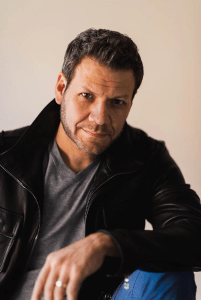 Mr. Hurtado holds the Assistant Professor of Voice/Director of Opera position at Utah Valley University. He also serves on the voice faculty of the Mediterranean Opera Studio, and is the Executive director of the UVAA Summer Opera Festival.