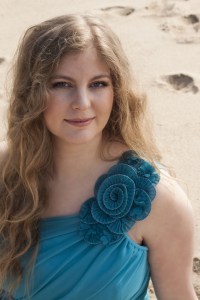 During her studies in Esbjerg, Anette has sung Agathe in Der Freischütz, Lucia in Lucia di Lammermoor, Sophie in Werther in the opera scenes progam.

In 2014-15, she has also performed in the Esbjerg Summer Opera Festival.

In 2014, she was the recipient of the Makwahrts Musiklegat Award. In 2015, she was awarded the Foundation Idella Scholarship.

She is pressently preparing the role of Suor Angelica in a production taking place at the Danish National Academy of Music in Odense.