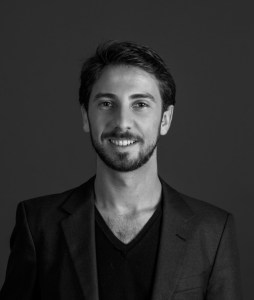 Andres Feliu, born in Seville, is a Luso-Spanish tenor. He began his musical studies as a pianist and discovered his love for the voice as an accompanist. After deciding to study voice full time, he was accepted at the Escola de Música do Conservatório Nacional de Lisboa where he participated in the Opera and Early Music Studios and participated in masterclasses with João Paulo Santos and Susan Waters. He continued studies at the École Normale de Musique de Paris Alfred Cortot as a student of Vladimir Chernov. While studying at the International Vocal Artists Academy of Payerbach he worked with stage directors Tito Capobianco and Paolo Baiocco, coach Matthias Lademann, and studied movement with Anne Englebert. Feliu was also a scholarship recipient at the first edition of the Eva Lind Musikakademie Tirol. He currently studies with Gioacchino (Jack) Li Vigni.